A new friend told me she had read one of my books.  Her compliment?  “You write good smut, woman.”

I smiled.  I’ve heard this before from people who believe they are being clever or just have no idea what they are saying about themselves.  They think they are talking about me.

“We call it sex, not smut,” I replied easily.  I choose not to take offense.  I like the woman.  She is nice.

Besides, the scenario isn’t new.  Once an acquaintance introduced me to her adult son by saying, “Cathy writes trash.”

“No, I don’t,” I replied, again easily, and held out my hand.  My acquaintance flustered a response.  I don’t know if she was embarrassed to have been contradicted or if she had realized how insulting she’d been.

The truth is, many books—literary, science-fiction, mystery, and so on—contain sex.  Most is graphic. That is the age we live in.

However, only Romance seems to get slapped with the labels of trash, smut, or the lovely “beach reads.”  Is it because we focus specifically on relationships?  Or because we think that what happens between two people in love, and all the craziness that goes into discovering what love means, the stuff that makes every couple I know smile over the real life memory, is worth writing about?

Don’t mistake me, I know people say stupid things.  Some meanly sharpen their wits on other people’s tastes.  I am aware that many of my genre’s staunchest supporters, and many of our best writers, started off thinking they were too intelligent for a romance novel.  We win them over by writing good books and by telling stories that capture the reader’s imagination.

Still, it can be frustrating to receive “compliments” from those who ignore three hundred pages of plot twists filled with conflict and interesting characters to focus on—what?  The roughly five pages (or twenty-five pages or even two hundred and twenty-five pages) of a book that contains sex?

Maybe intimacy makes them feel uncomfortable.  Maybe those five pages hit a little too close to the core of their beings.  Maybe there are people who really do feel that the most fulfilling act between two people in love is not about trust, communication, and commitment.  Maybe they feel it is smut.

In that case, I have no argument.

And a good deal of pity. 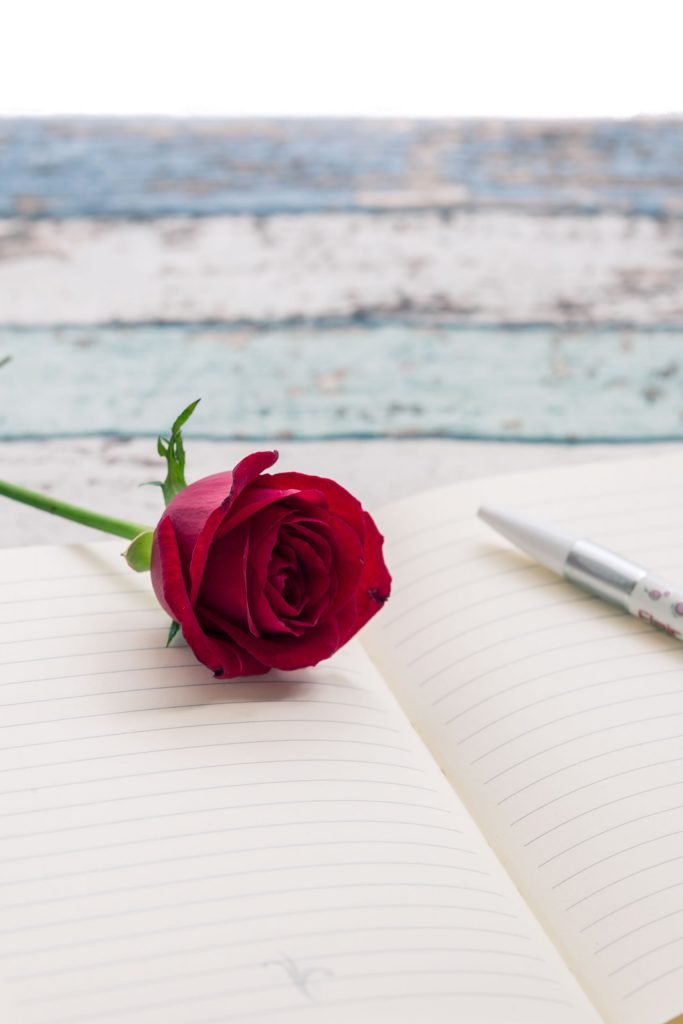 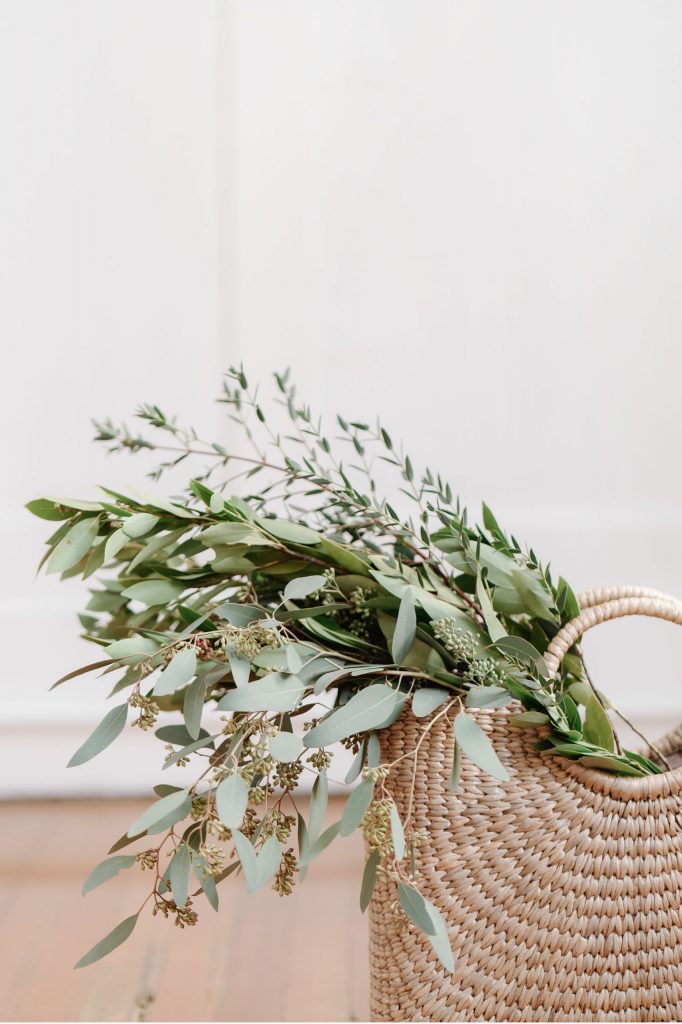 When a paperback novel that would go for $8 in the US is sold for twice and often three times that amount in Australia, you know Aussie romance readers are a dedicated bunch. But my respect for these readers is based on more than a desire to push books. I’d met many of them at… 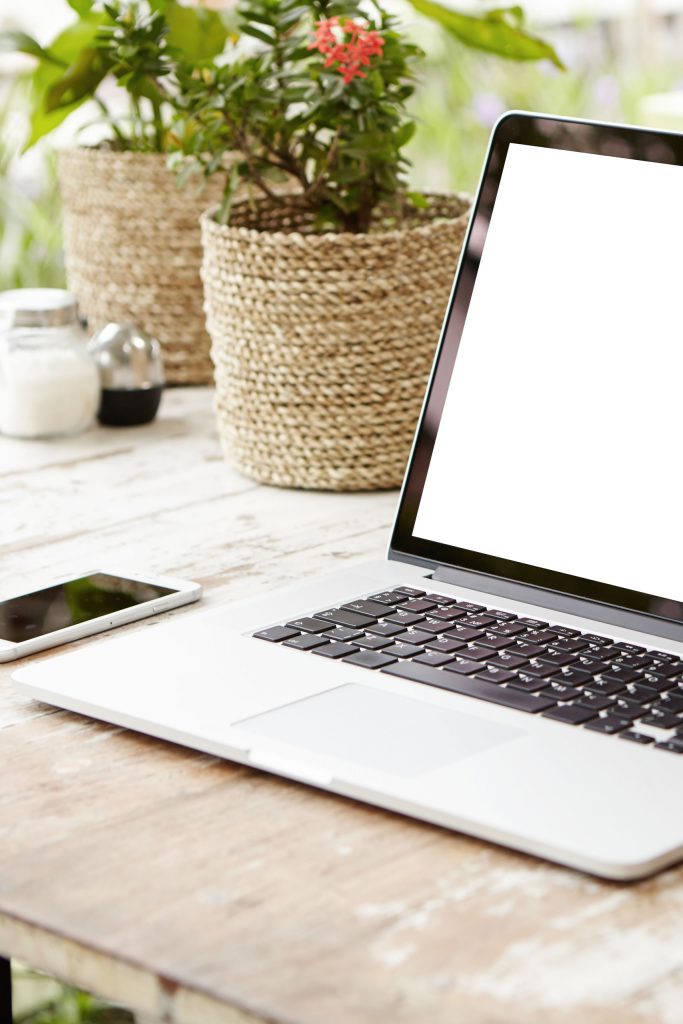 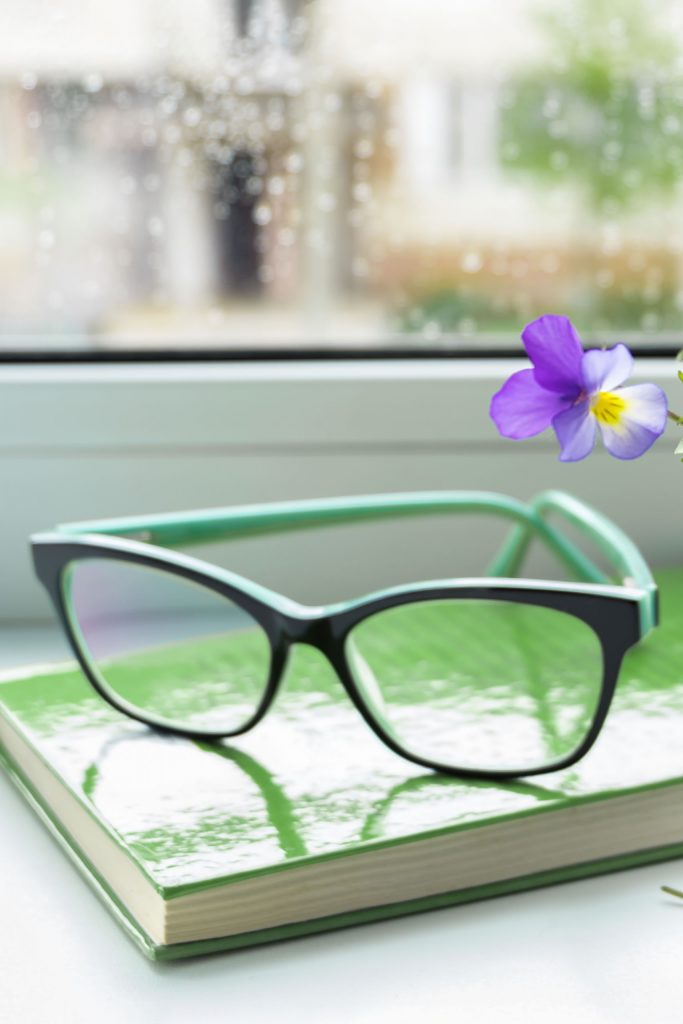 It isn’t unusual for authors of other genres to read their work at book signings. However, in Romance, we haven’t done it that often until Hope Tarr, Maya Rodale, and others started Lady Jane’s Salon in NYC. Now there are a host of Romance genre reading programs, many using the “Lady Jane” in the title,… 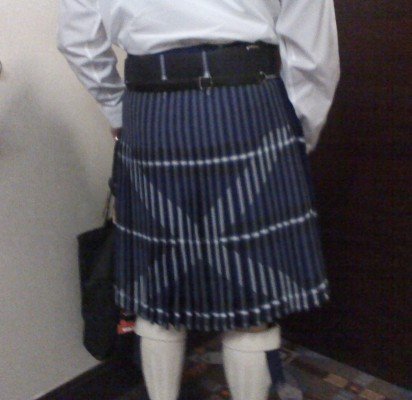 So my mom died Monday, December 17th. No, wait, this review gets better. Really. My wife and I own hundreds of books. We read voraciously. I have, easily, a dozen books on my nightstand that I am in various stages of reading. I enjoy biographies, sci-fi, epic fantasy, crime drama, literature, just about anything well-written…. 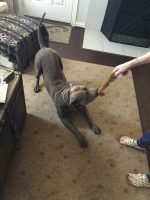 So, here is what is happening–August 9, this dog walked in my front door. He is very friendly, didn’t have a collar, and I put him in the back yard, assuming a neighbor lost him and would contact me soon. No contact Yes, I am aware he is a pit bull and I would never,…