He was charming and fun.  He grew up in Vaudeville and knows how to tell a story.  What I wasn’t expecting was a bit of plot development insight.

Referring to Aristotle’s observation that a story has “a beginning, a middle, and an end,” he observed that so does a dead cat.

What makes a story matter, he said, are the obstacles in the way of reaching that “end.”  It is called acting because actors are reacting to the obstacles that are put in place.  In writing, we refer to those obstacles as conflict and each conflict should raise the stakes for the characters involved. It is how the characters react (i.e. they are the actors in the story) that makes for a compelling tale.

Then Alda did an exercise to illustrate this point.  He asked a woman to the stage and gave her a glass to hold. He filled half the glass with water and asked her to walk across the stage and set it down, which she did. Easy peasy.

Then he filled the glass to the brim with water while she held it.  He told her that the water in the glass was her village and she needed to carry this glass to the other side of the stage without spilling a drop or else everyone in the village would die.   The raising of stakes changed everything from how the woman walked to the audence’s reaction to her journey. We were with her every step of the way. At one point, a drop spilled. We gasped and the woman moved with even more care.

A great demonstration on the power of conflict.

Alda finished by reminding us that a good story is one we personalize and I am reminded once again of how deeply we love to bury ourselves into a good tale. The reader is always receptive. All the writer has to do is deliver. 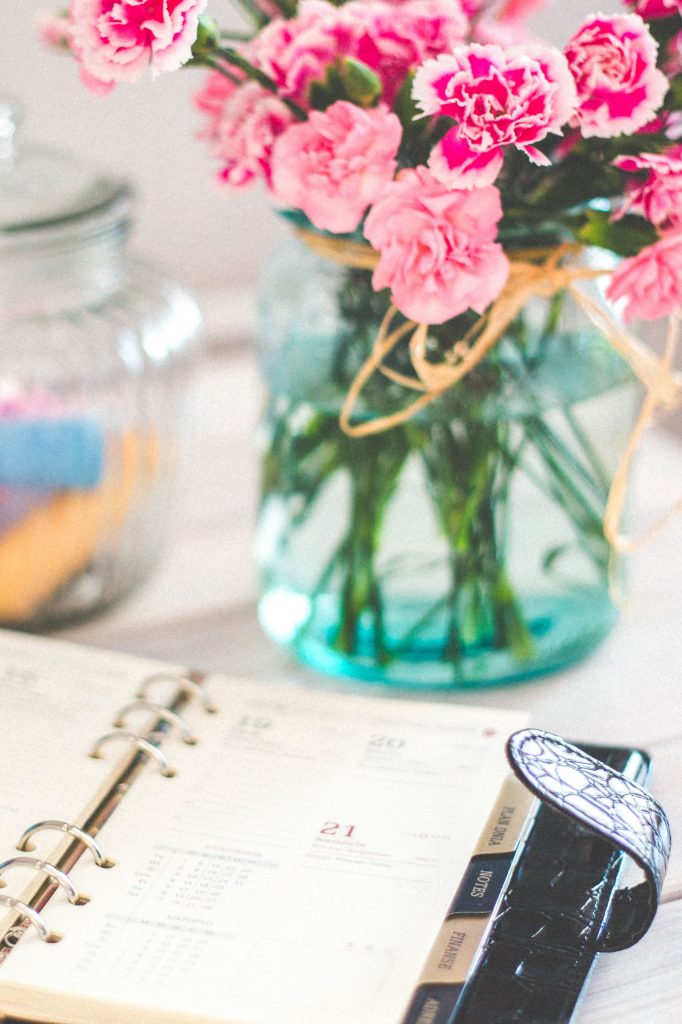 I’m desperate to get myself organized. Yes, this stuff is usually reserved for January and a new year but I’m preparing to move from my wonderful Richmond to Austin. Big changes are coming. (I’ll share more info as I go along) and I know if I don’t reset my goals and focus, I will get… 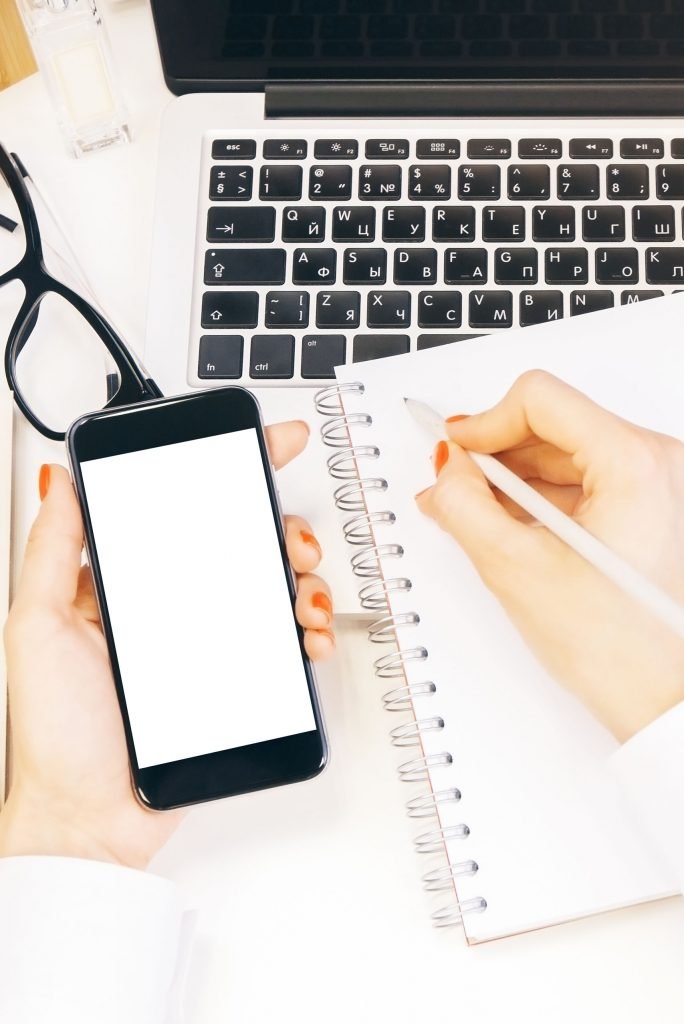 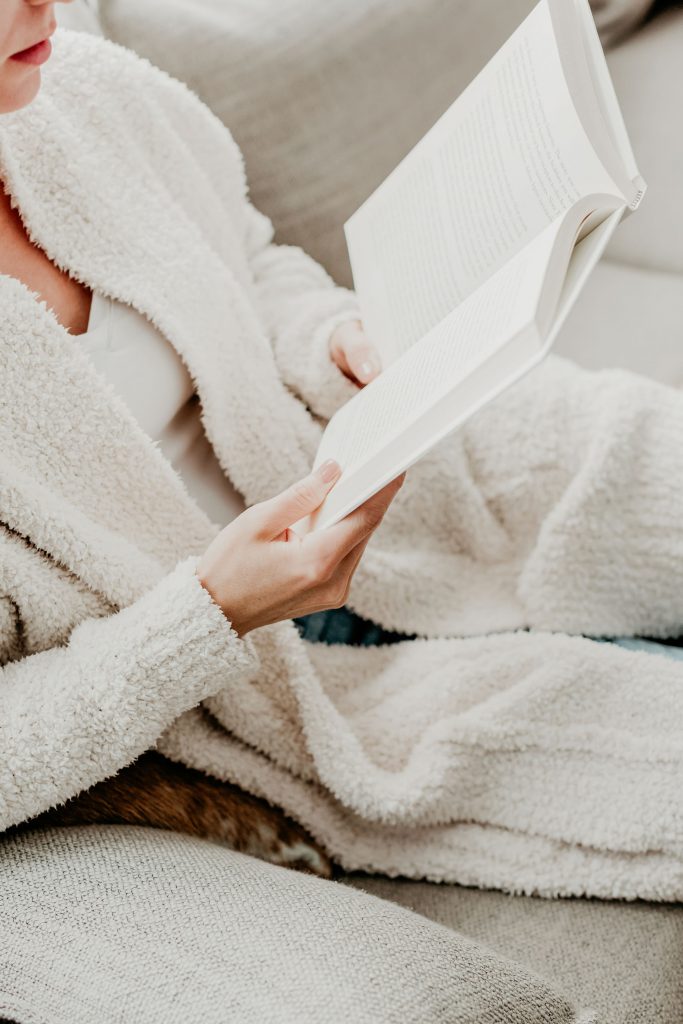 I am a fan of Angela Hunt’s books on writing.  They are practical, clever ways of understanding how fiction works and how to speed up writing. Angela and I met once through our mutual friend Robin Lee Hatcher.  It was one of those chance meetings in the hotel hallways at a writers’ convention.  After Angela… 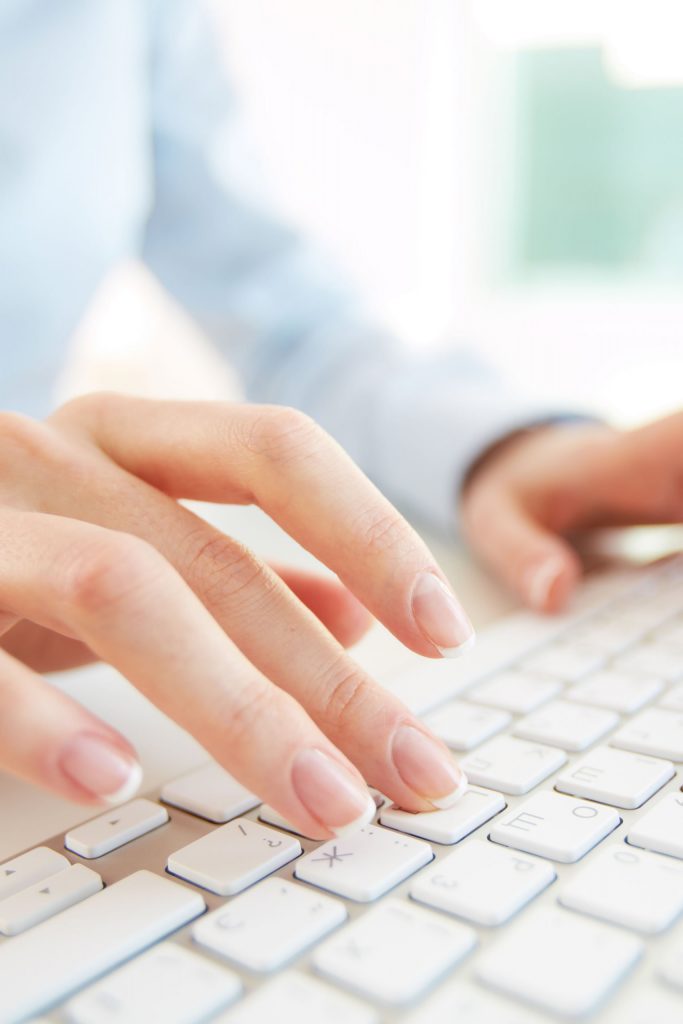 I just purchased new pans.  Tuesday Morning was having a sale.  I did some research, picked them up for a good price, and—hoo boy. Now that I have pans,  I MUST cook, right? Or am I once more being caught up in my best intentions? This is a dangerous question for me.  I have more visions… 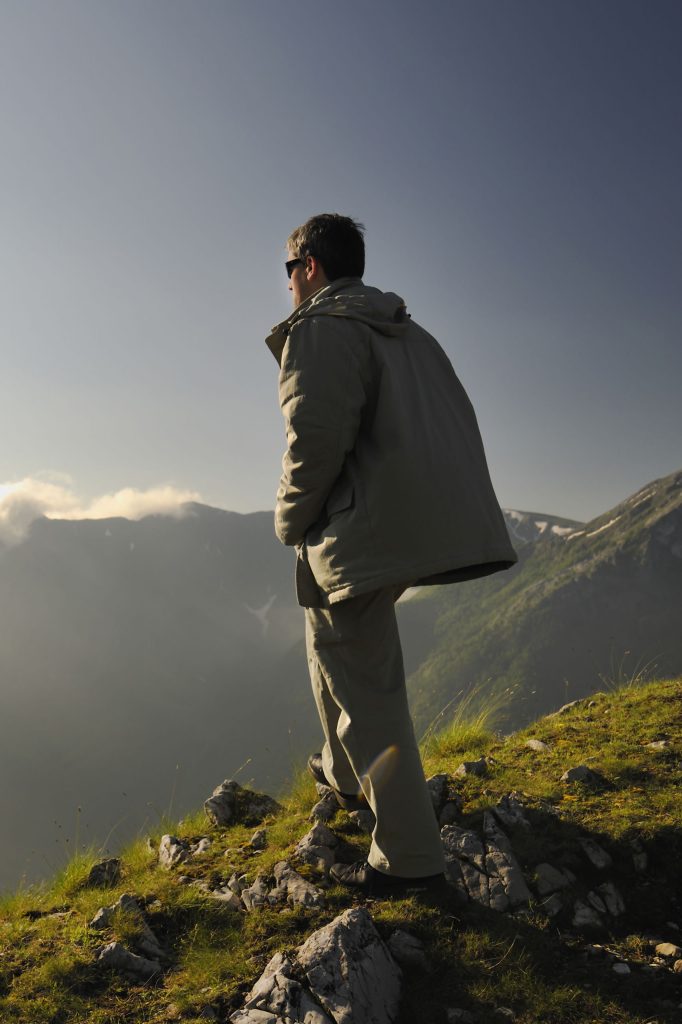 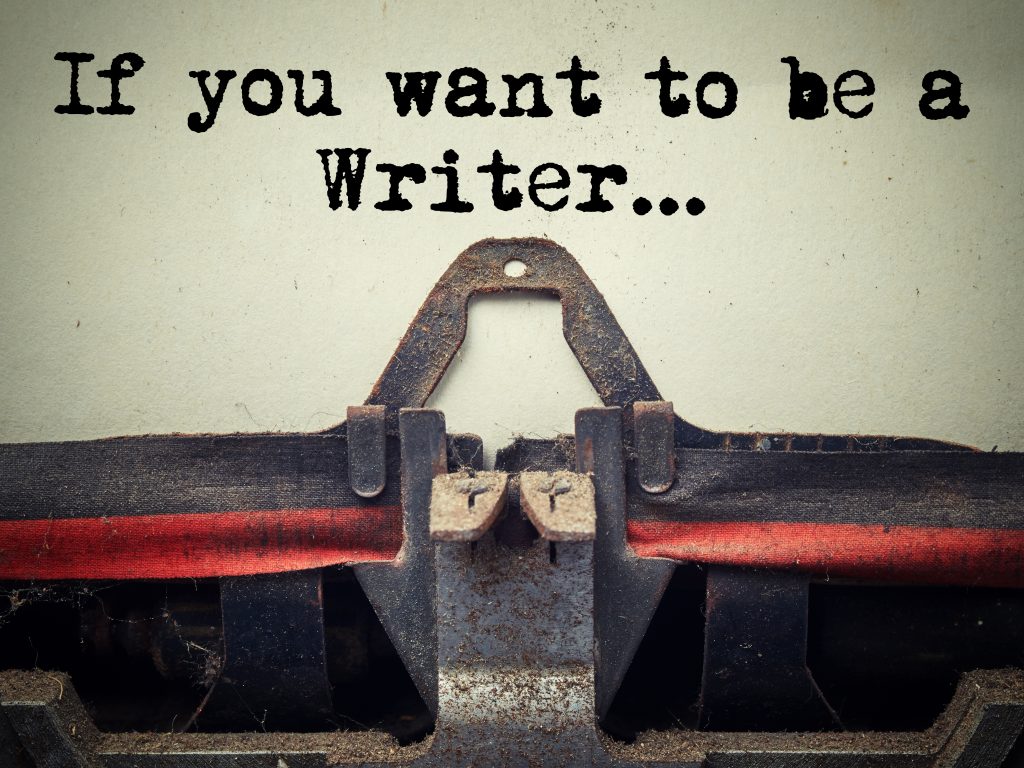 Here is a hard lesson I had to learn: there are tougher things to being an author than getting the book published.   I believed that once I had published my first book, all would be known to me. I could trust I had arrived. I had met the hardest, and biggest, hurdle and my course… 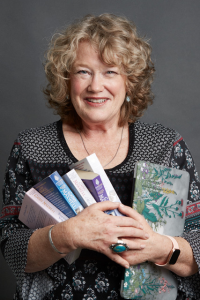